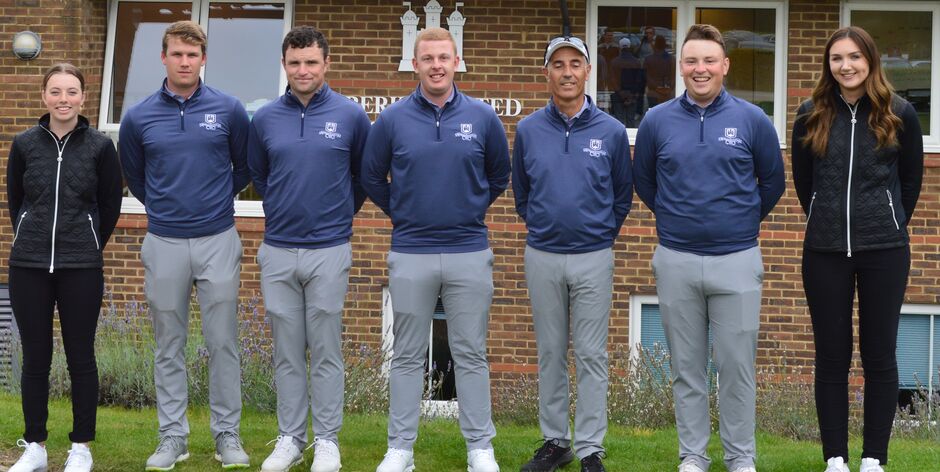 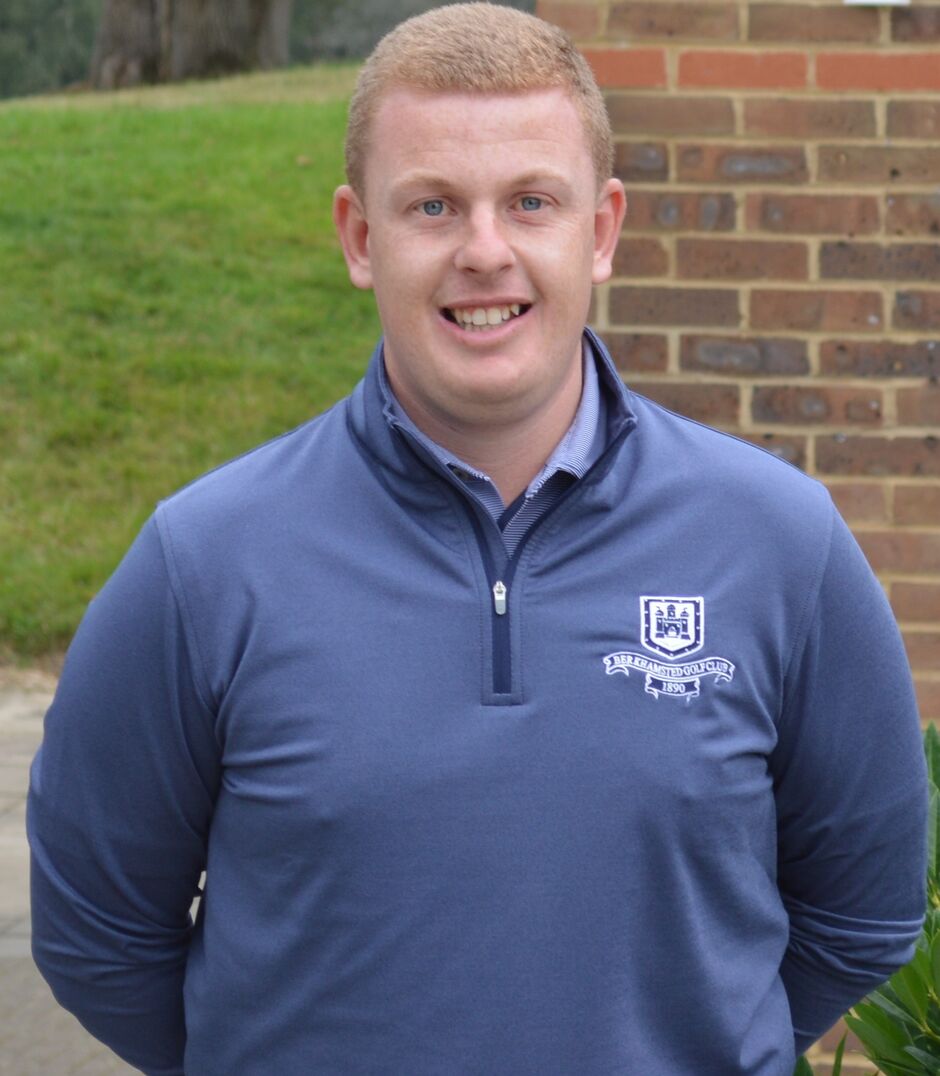 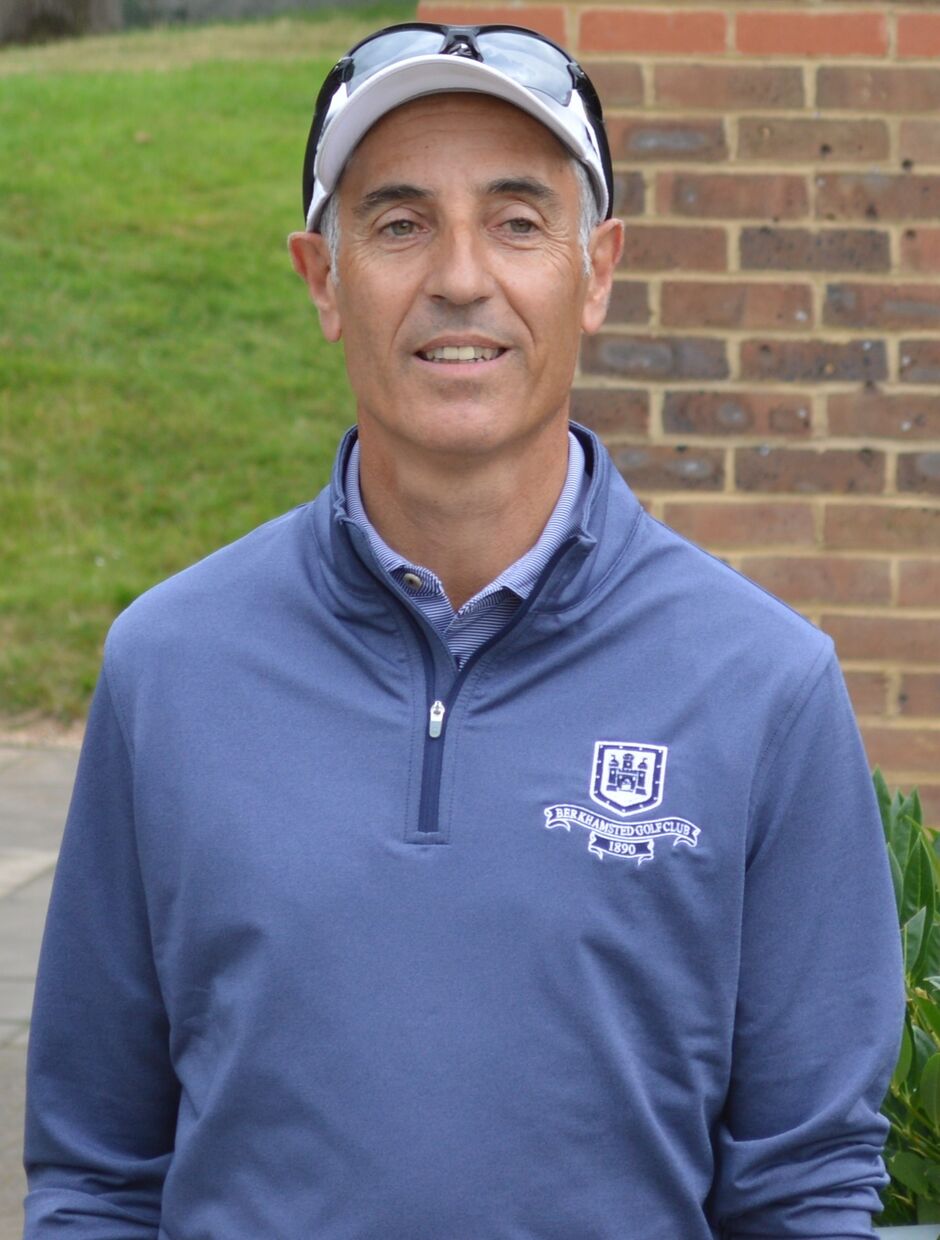 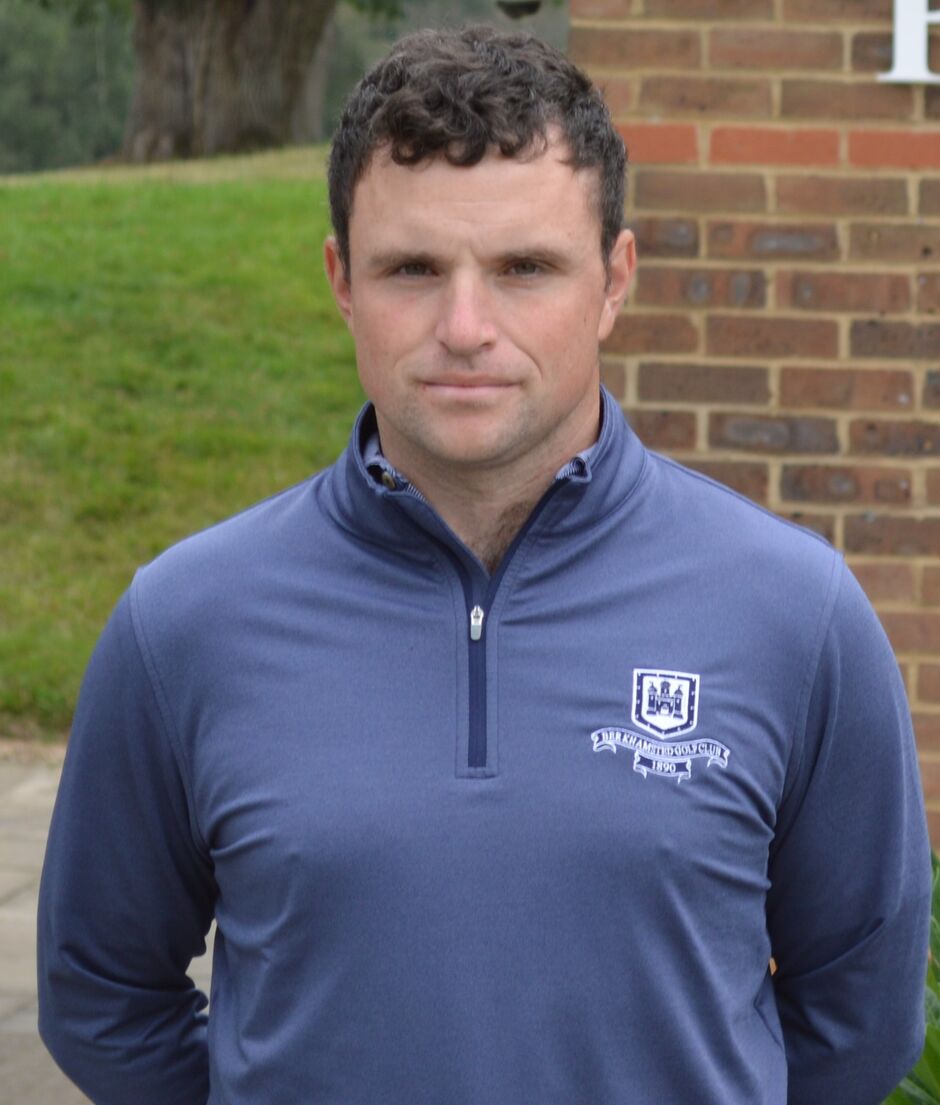 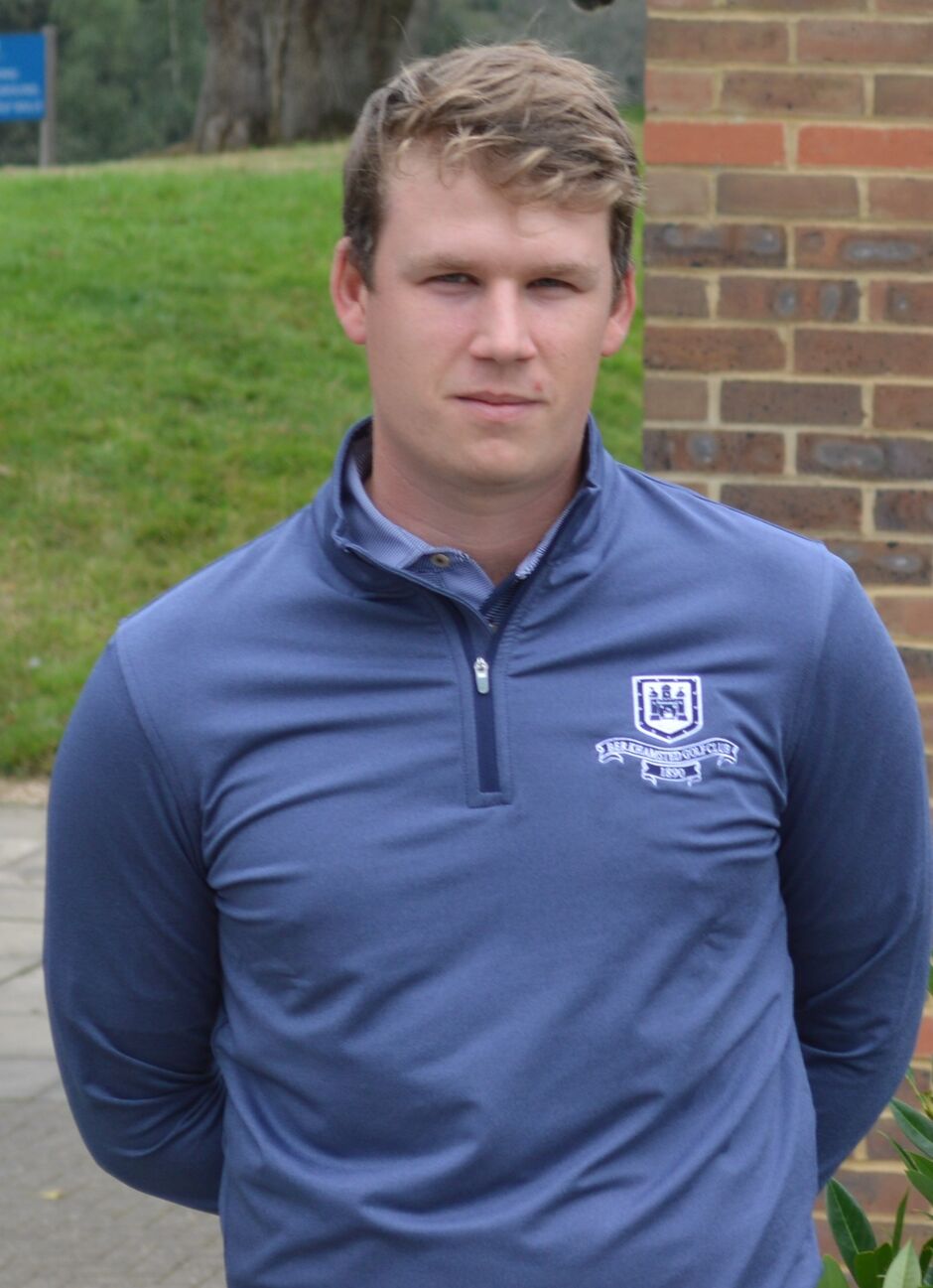 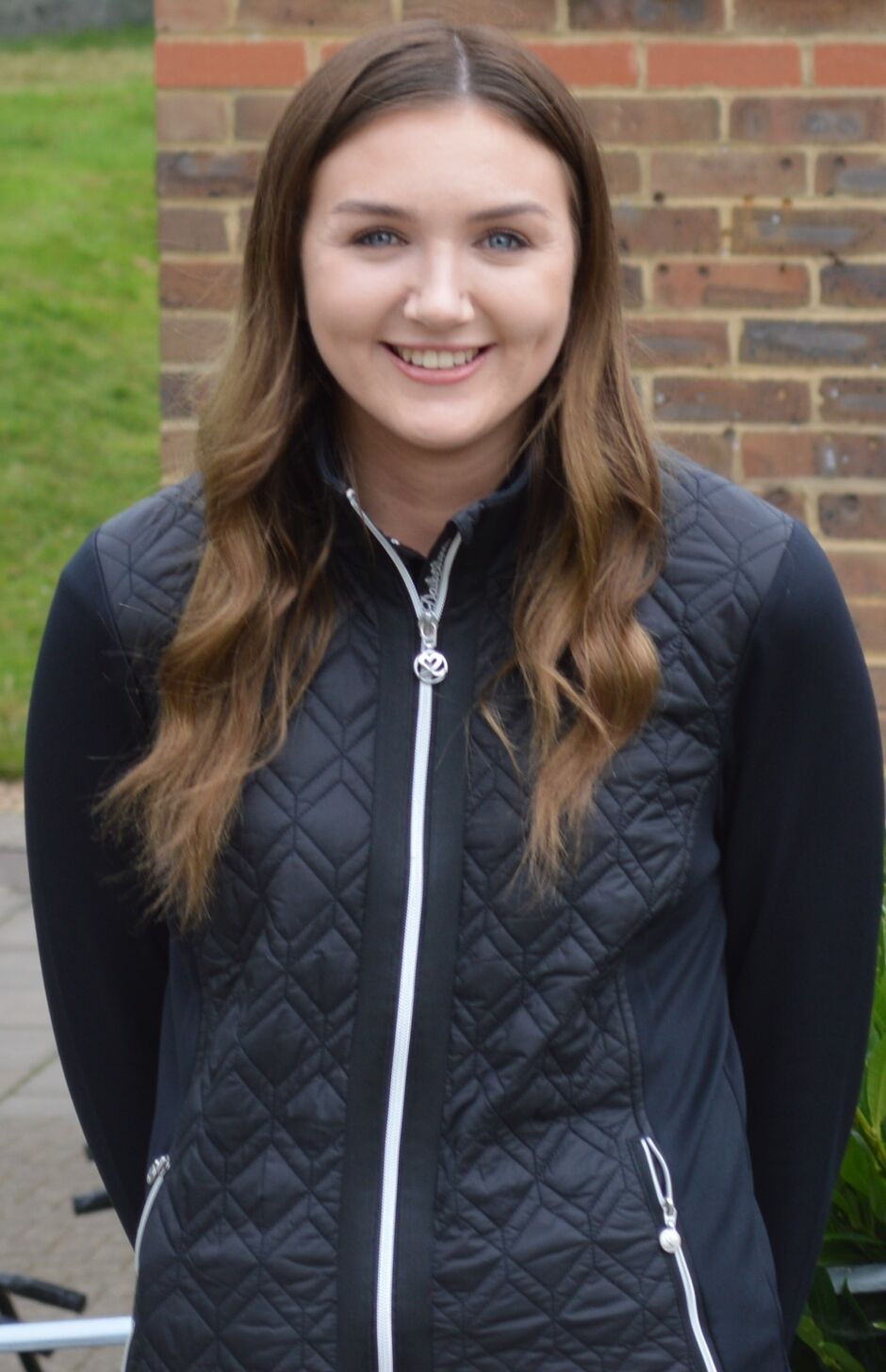 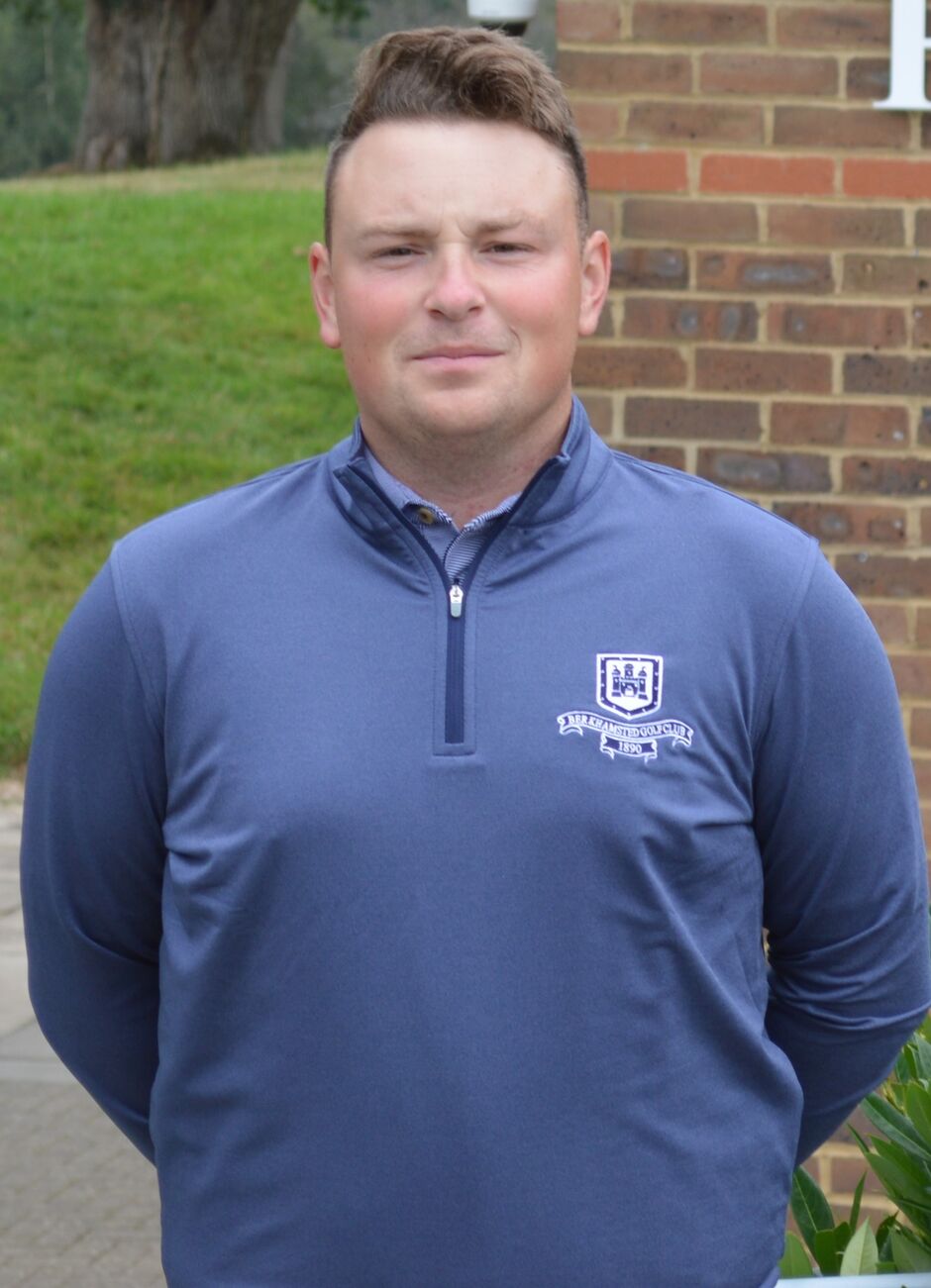 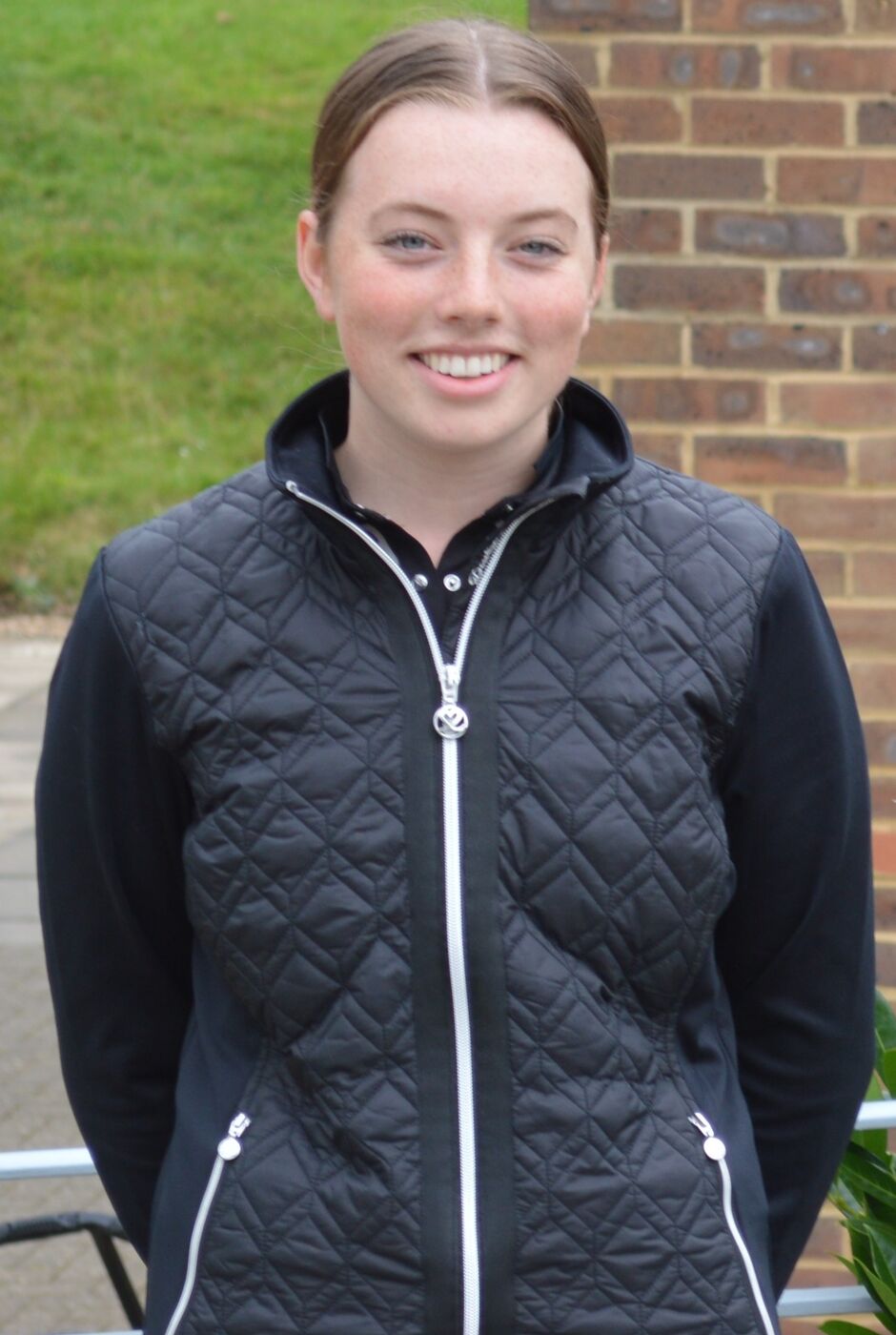 Joe has recently joined Berkhamsted as Head Professional following 7 1/2 years as Head Asssistant at Roehampton Club. Joe has been a professional for over 10 years, starting his professional journey at Morley Hayes.

Joe is passionate about all departments of the golf industry, in particular the retail and coaching side. Joe varies his coaching delivery to match the learning style of the individual. Joe is also a Level 2 trained Trackman certified coach, and uses the data to help golfers understand their swing and what they need to do to improve.

John has been associated with Berkhamsted since 1987, when he first joined as a member. John represented the club at Scratch team, County level, winning multiple competitions, before turning Professional. John undertook his PGA training under Basil Proudfoot, before succeeding him as Head Professional in 2003. John has coached multiple International golfers along with touring professionals. John is passionate about improving golfers from beginners to elite, and is very skilled in adapting his own coaching methods to the individual.

Tom has been at Berkhamsted ever since joining as a junior in 2003. Tom has represented the club as junior captain, played for the scratch team, as well as for the County. Tom turned professional and completed the PGA course under John Clarke. Tom has built up a large group of clients over his years at Berkhamsted, which includes multiple junior group lessons over weekends, along with running multiple junior camps throughout the school holidays. Tom has taken on the running of the Junior section alongside Joe & Peter Jennings and will play a pivotal role in the development of juniors at the club.

Josh joined Berkhamsted as a member in 2010 and has been a trainee PGA Professional at the club since 2018. Josh is currently in his final year of his PGA training. Prior to this, Josh graduated from Exeter University in 2017 with a BSc in Mathematics,

Currently Josh coaches a broad level of golfer, including supporting Joe with the Ladies Academy, and running Senior Roll Up Coaching alongside Tom.

Amelia has recently joined Berkhamsted from Debenhams, where she worked for the previous 3 years, and will be providing a fresh injection of retail experience within the golf club. Amelia studied locally at Hemel Hempstead School, studying Business & finance at A Level.

Sam has been associated at Berkhamsted since joining in 2003. He has represented the club at junior level, scratch team along with playing for the County. Sam turned professional in 2012 and has been mainly plying his trade on the mini tours, including the Alps & EuroPro Tours. Sam brings a wealth of knowledge of the game, including repairs and custom fit skills.